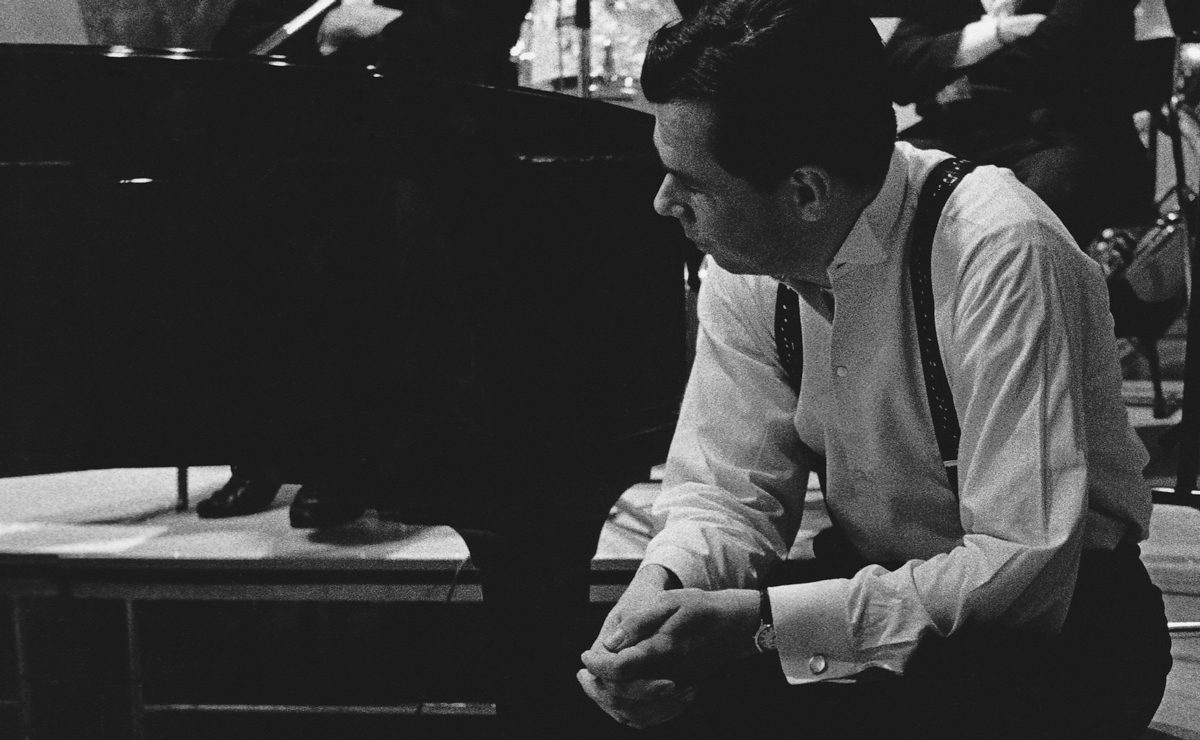 ”That jazz” is referring to a miracle in music that happened in the beginning of 1900s when people from a big variation of ethnical and cultural background inspired each other to play in a new fashion. Luckily all this coincided with the development of new inventions like the phonograph recordings, photography and film so that it became in part documented and still can be enjoyed today. In my early teens I happened to be exposed to ”that jazz” and it struck a string deep within me that has kept vibrating ever since. 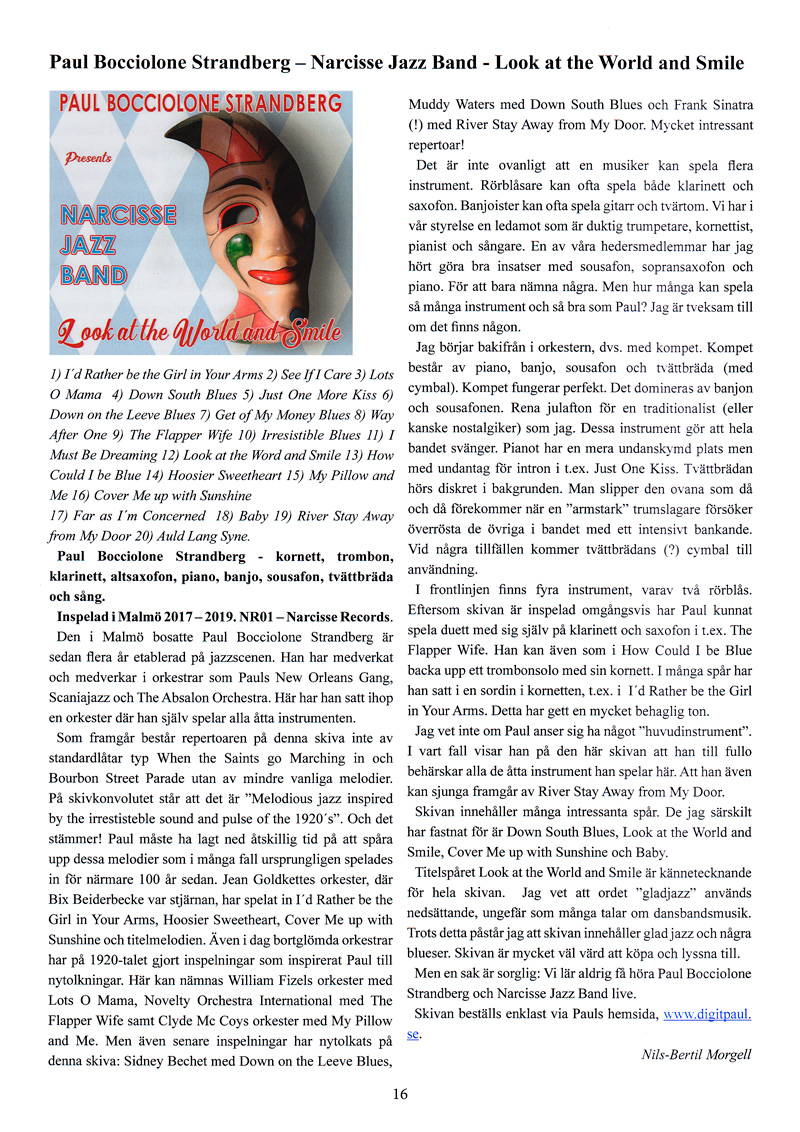 View the article in .pdf format 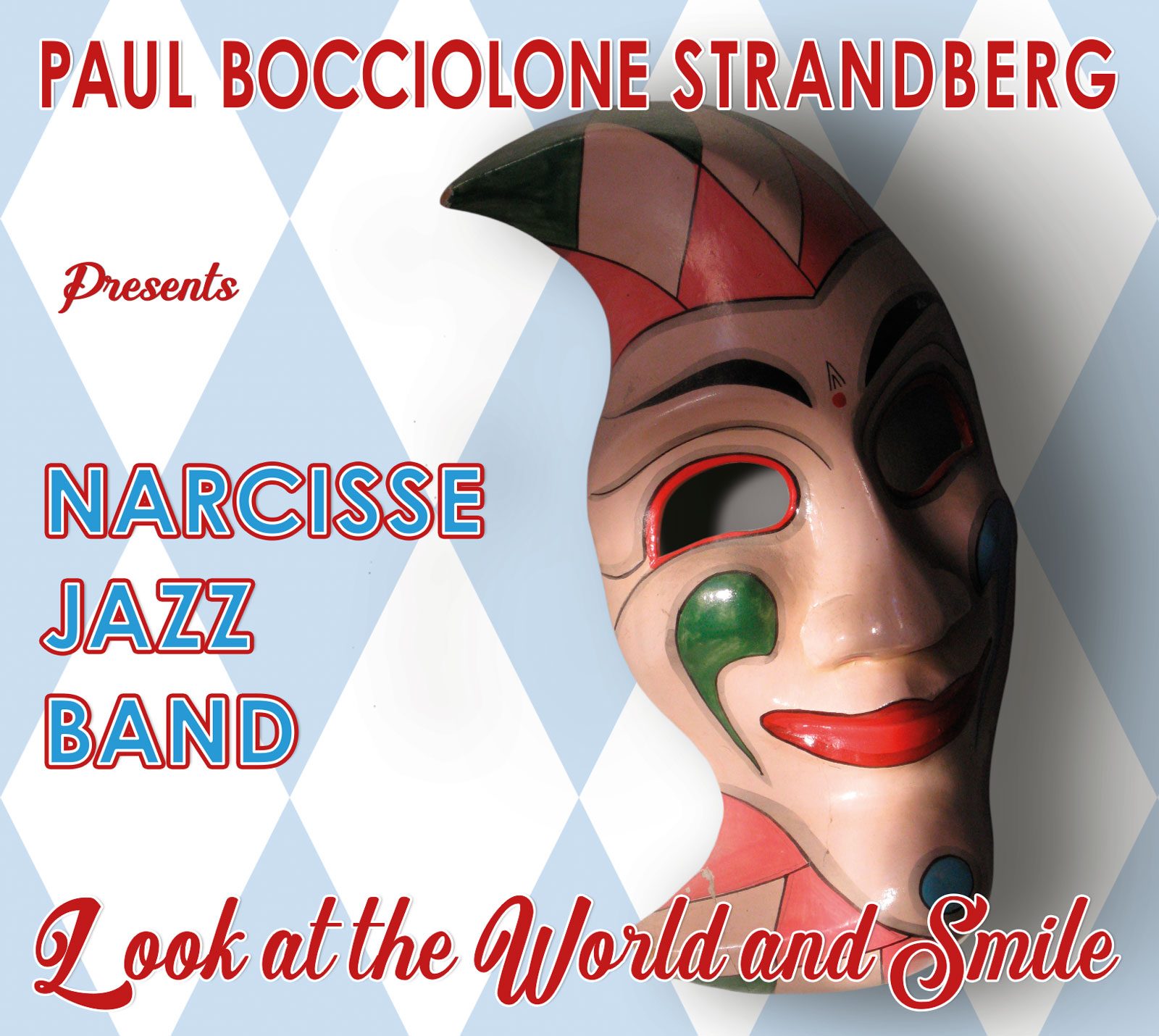 Order it now on our Contact Form (Paypal och Swish)

New Paul and His Gang CD:

Paul and His Gang – new CD Live in USA and Canada

Paul and his Gang was founded in Malmoe, Sweden by Paul Bocciolone Strandberg in 1990. At the most prestigious jazz festival for “old style jazz” in Breda, Holland they won the first prize in 1992. Their genuine interpretations of early jazz created an interest also in the US where (…) END_OF_DOCUMENT_TOKEN_TO_BE_REPLACED

Picture of the day: 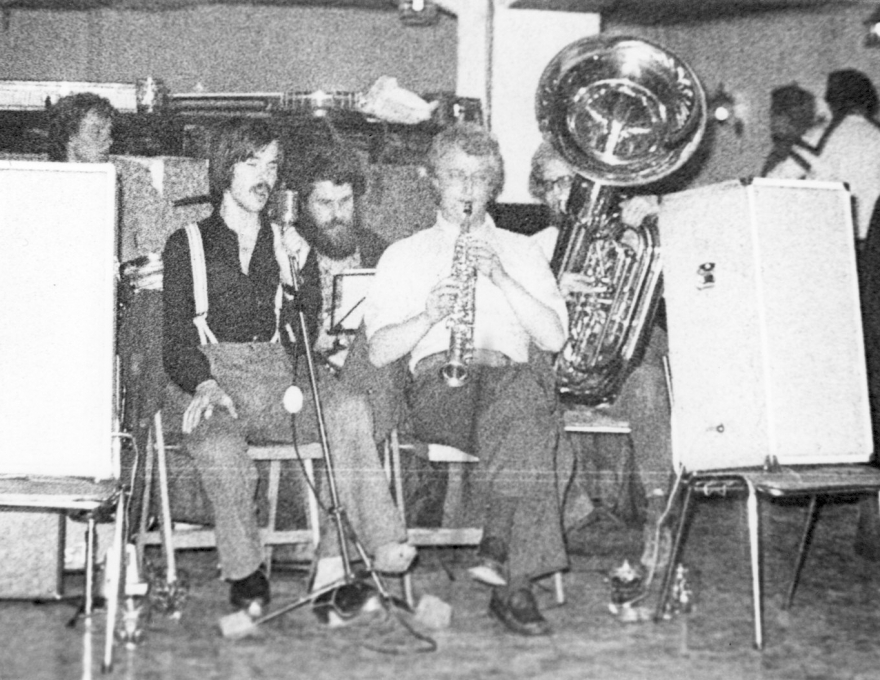 I’m proud to present a new double-CD in co-operation with jazzarkivet. The production is a retrospective collection of recordings and presents two of my most successful bands, Scaniazz (CD 1) and The Absalon Orchestra (CD 2), covering the period from 1975 until 1988 (…) END_OF_DOCUMENT_TOKEN_TO_BE_REPLACED