Why Paul and his Gang?
Because we were really a gang. A bunch of guys that could appear in different formations, but always with the love for original jazz as a point of reference. I wanted to assemble a gang with the best and most motivated musicians and I was lucky to find a collection of people where everyone knows the musical craftsmanship ; that is an eloquent soloist who knows how to read complicated charts when needed and who is sensitive enough to play a collectively improvised ensemble. 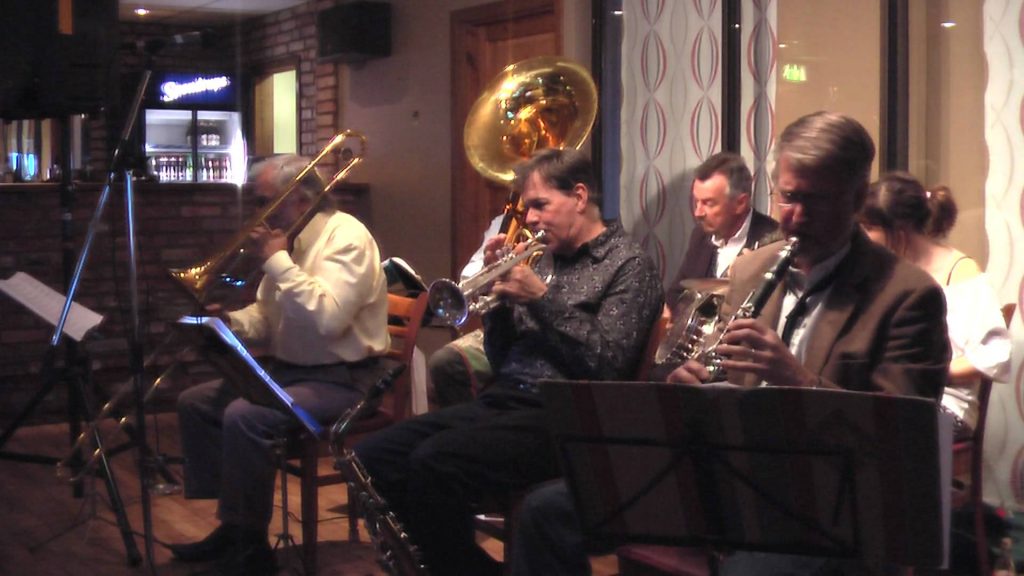 So the name has nothing to do with ‘Bix and his Gang’?
Of course we get inspiration from listening to Bix’ music but I also believe that the two gangs have many things in common besides the choice of repertoire. As it happened, the band was formed to participate at a tribute to Bix at the College of Music in Malmoe, since then it has come natural to use as a starting point, Bix’ repertoire which is in fact a mixture of New Orleans jazz (via the themes by Original Dixieland Jazz Band) and experiments in the spirit of the avant-garde players of the 20’s. 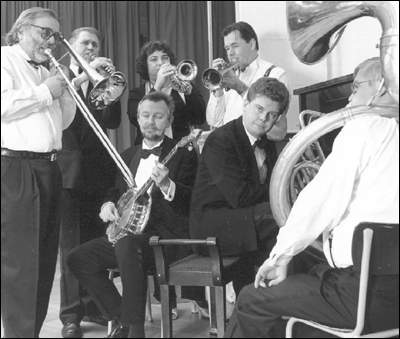 What is the opinion of the audience?
I think that the most important thing when you face the jazz audience is that you are honest. Jazz is basically happy and refreshing music; music for party and dancing but it is seriously made and goes deep into the soul of those who receives the message. Even if our mission is to entertain the public it is difficult for us to just confirm and reinforce the superficial clichés that are often associated with traditional jazz. There are so many other things that we want to do; that we want to present to the listeners. Our greatest asset in delivering the music is probably that we honestly love what we are doing; we don’t have to pretend.

Do you reach new audience?
Sometimes; but often you feel powerless against the enormous commercial music industry that makes it particularly difficult to reach the youth. But every now and then possibilities emerge to play in the media or at festivals where the audience are more than the already believing and the reaction from the younger generation is surprisingly positive. It is foremost the seeming simplicity and the joy of playing that appeal to them. 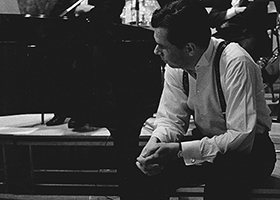